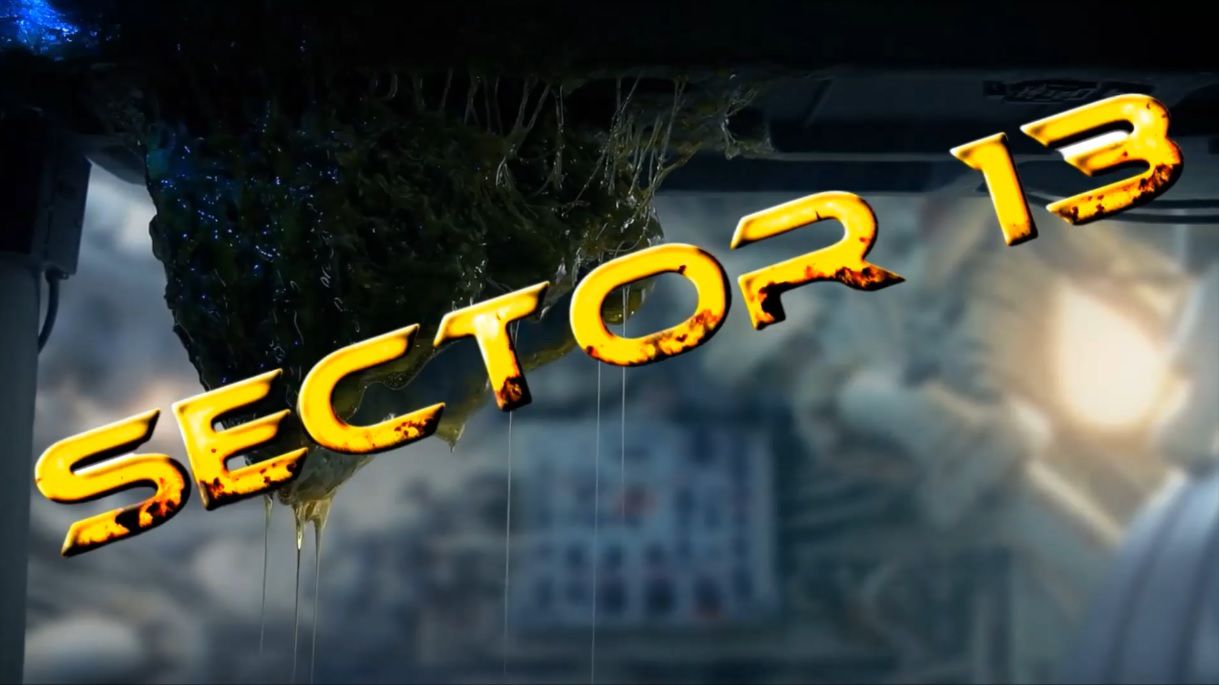 If puzzles are your bread and butter, step it up a notch and try a puzzle room at HD Escape Rooms in Westminster, where every step solved is a piece to a puzzle that determines if you make it out alive — hypothetically. Our Westminster location has cleverly designed rooms with intricate backstories, and we are proud to present Sector 13, where experiments are conducted to try and advance the human race with technology harnessed from alien species. These experiments aren’t for the faint of heart, but if you’re brave enough to weather it, we need your help.

A Government Conspiracy in the Heart of Westminster

In the 1950s, the government funded a new project which would fund the space race between the US and the Soviets at the height of the Cold War. This project’s mission: to connect with alien species and harness new technology. As contact was made, the nonbiological extraterrestrial species treaty (NEST) was created to study these new species and their technology. New research soared by the mid 1980s, and technological research provided cell phones, computers, and scientific breakthroughs. But it soon became apparent NEST has gone rogue, tracking aliens to steal technology and advance the human race. In the 2000s, NEST was disbanded. But that wasn’t soon enough.

Finish Your Experiments in Sector 13 Before Government Agents Find You

While you may physically be at HD Escape Rooms in Westminster, you’re really in Sector 13, an abandoned missile silo where heinous and appalling experiments took place… and might still be taking place. You’ve heard stories of missing persons lately, and it turns out this missile silo may not be abandoned after all… It is up to you and your party to destroy it! You only have one hour before agents storm the facility or remove you for questioning — unless exposure to the radiation inside kills you first.

Our interactive experiences here at HD Escape Rooms in Westminster are designed to be unique and enjoyable. Our meticulously crafted puzzle rooms are as rewarding as they are challenging, and our bar and restaurant provide a nice place to relax and celebrate after solving any of our inimitable puzzle rooms. Our Westminster location is accommodating for different budgets and parties with friendly team members and attentive service. We pride ourselves on providing fun for all occasions, such as family time, hangouts with friends, employee team building, and group date nights.